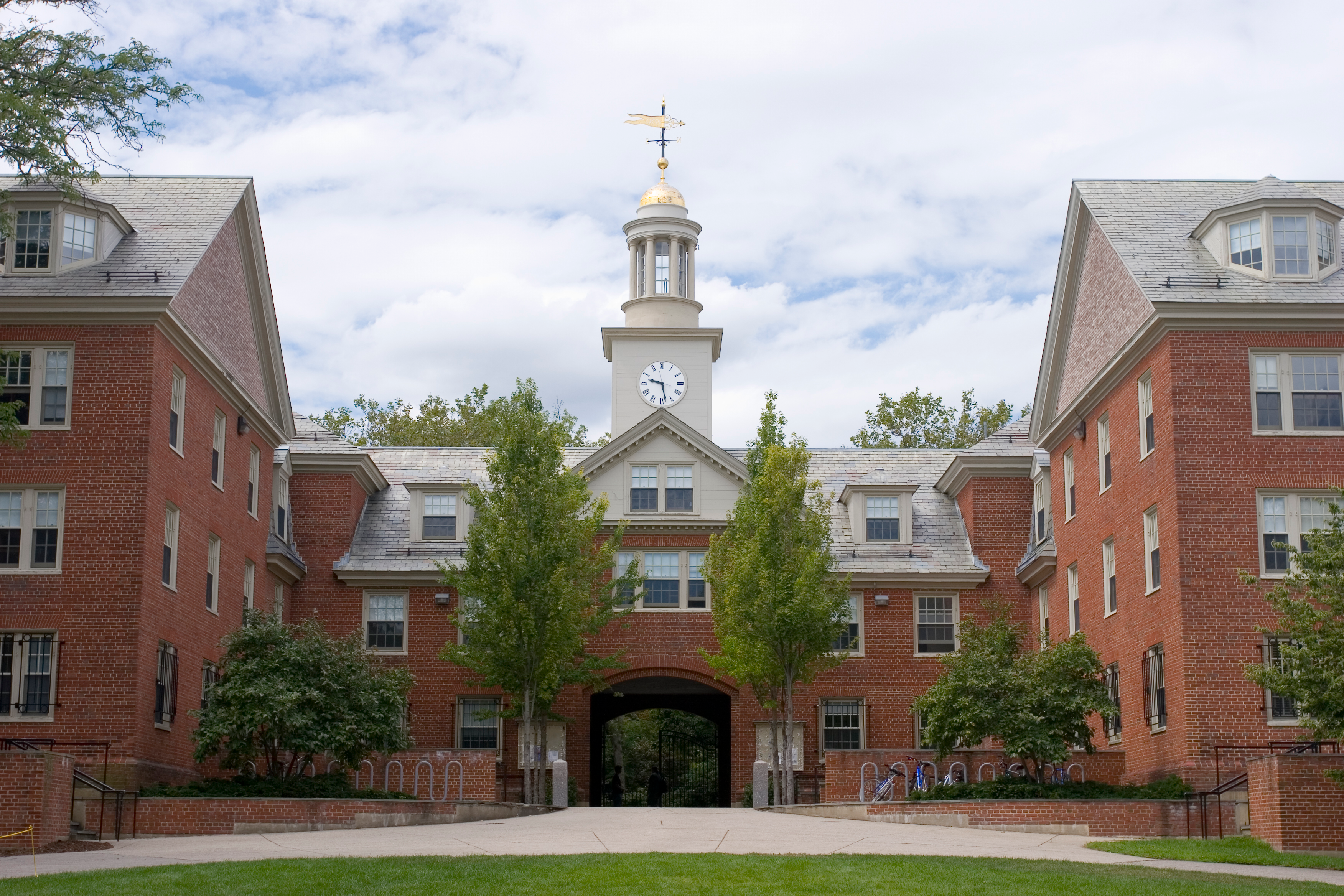 Students at Brown were requesting the university provide a modern, accessible, and user-friendly interface for registration. Course information was spread across several web portals, which made finding complete and accurate information during the registration process difficult. Students attempted to create their own solutions, resulting in a wave of information and API requests to the registrar’s office. “Our students didn’t like [the Banner interface], so they tried to develop apps on their own,” said Rob Fitzgerald, the university Registrar.

Brown looked to CourseLeaf for a solution that would satisfy the diverse needs of its students, faculty, and staff. CourseLeaf PATH offered a better registration experience using modern mobile-friendly design to improve accessibility, visibility, and ease-of-use within an institutionally branded environment. By retiring the four existing systems, Brown would leverage PATH to integrate the data into a single unified user interface, requiring minimal long-term support costs. “We partnered with CourseLeaf rather than try to build something ourselves, [so] that we could integrate the Bulletin and Banner information and give students a modern, accessible, user interface that took a lot of their feedback into perspective,”said Fitzgerald.

CourseLeaf staff used PATH’s integration capabilities to unify course and student data sources, yielding a more effective and meaningful course search, pre-flight registration, and an integrated course CART and registration experience for students. Students also gained visibility to view courses that might be of interest through personalized course selection with the Student-Aware-Mode (SAM)—a personalized experience based on individual student profile and specific academic history, within a FERPA-protected environment. CourseLeaf used its SIS Transfer Package to bridge information between PATH and Banner allowing data from several campus sources to be reviewed live in one central location.

"Since the launch of PATH, the campus response has been overwhelmingly positive." - Robert Fitzgerald, University Registrar

Brown utilized features like “Students who also took…”and promoted courses to make course search easier. “Students who also took…” displays course offerings that students of similar programs and majors also took. Promoted Courses gives administrators the ability to promote courses to students on their landing page that are new, in need of additional enrollment, or deemed interested to the student or institution. Brown also expanded its core package to include PATH’s “Courses I can take” function allowing students to only view courses which they are eligible for based on their particular student characteristics at that point in time, further streamlining the registration process.

Since the launch of PATH, the campus response has been overwhelmingly positive. Students are able to complete the registration process with minimal Banner interface interaction, and Brown has seen increases in early registration—an 18% rise sustained over four semesters. “We think we are in a great state in terms of moving forward with [PATH], so it’s been a win for us.” Going forward, Brown is continuing its partner with CourseLeaf to streamline the registration process, creating efficiencies for the registrar’s office and students alike. “We are looking forward to expanding the PATH product to fully implement the registration and add-drop-swap experience inside the [PATH],” said Fitzgerald, “as well as help with server load issues that can sometimes present themselves in the ERP at peak periods.”

"Since the launch of PATH, the campus response has been overwhelmingly positive."

390+ Universities have helped craft our software